I have been learning about GANS and Plasma Science off and on for the last few years, dabbling in experiments around our home with various GANS solutions.

Because it’s so different from what we were taught in school as general knowledge in Science etc. It is important to have a general understanding (if you are led to) of just how and what GANS and Plasma Science works.

Thankfully, my understanding of energy, frequency and vibration has helped a lot to understand Plasma Science and just what a magical place it is we live in.

You may understand there is different ‘states’ matter. Solid, Liquid, Gas

These different states of matter have different densities and the makeup of these states are different, hence why they are in different forms.

Solid matter, something that you can see, touch, is rigid, hard.  Solid matter is a made up of very tightly packed 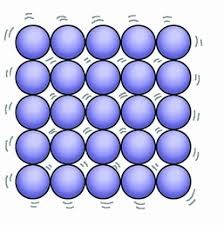 atoms/molecules and what is holding these atoms together is magnetic and gravitational fields (or forces). If this solid matter is be altered by way of heating, freezing, bending, etc. to create a different form of matter then that structure may create a different form of matter, such as a liquid. By altering the form then, it then allows those Magnetic and Gravitational fields/forces to widen the ‘gap’ between each of the atoms or molecules.

Liquid: As you know is a less dense form of matter, you can see it, touch it. It Is less dense though and has less resistance because the atoms, molecules are not so tightly packed together.

The magnetic and gravitational field distance between each atom is greater.

Gas: Being even less dense, as these atoms and/or molecule have significantly more ‘gaps’ between each atom and can move much more freely, making it a different substance altogether.

GANS: This is the crystalline structure of a Gas in Nano State. Be it an element or any other substance. When you see GANS in a tube or vessel of fluid, it is the Gas of that element in a crystalline powder suspended in the fluid. That GANS Powder creates and feeds the GANS fluid (wate

r) and can be used either internally or externally.

IT IS IMPORTANT TO NOTE:  That the actual GANS, the powder SHOULD NOT be consumed at all. It is very, very strong and can make one very, very unwell. Only the GANS water, which the GANS itself feeds can be consumed.

Here is a overview of how GANs and the Human Body can benefit.

We're not around right now, but you can send us an email and we'll get back to you asap. 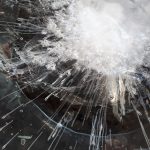 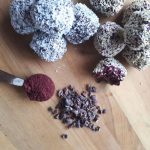